On top of the global chart success of their ninth studio album Will Of The People, multi-platinum and Grammy Award winning rock band Muse have announced their North American tour for Spring 2023 which includes a stop to DICKIES ARENA on Friday, March 3rd 2023!

Evanescence and ONE OK ROCK are announced as special guests for the Will of The People Tour!

Tickets go on sale to the public on Friday, October 7th at 10 a.m. central via Ticketmaster.com. 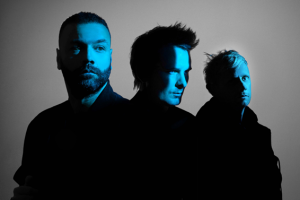